Chancellor Emeritus
USM and Professor Emeritus University of Maryland
WILLIAM E. KIRWAN, PhD - William E. “Brit” Kirwan is chancellor emeritus of the University System of Maryland (USM).  He is a nationally recognized authority on critical issues facing higher education. He served as chancellor of the University System of Maryland (USM) for 13 years (2002-2015), president of the Ohio State University for four years (1998-2002) and president of the University of Maryland, College Park for 10 years (1988-1998). Prior to his presidency, he was a member of the University of Maryland mathematics faculty for 24 years.
Dr. Kirwan is past chair of, among other boards, the American Council for Higher Education, the Association of Public and Land Grant Universities, the American Association of Colleges & Universities, the Business Higher Education Forum and the National Research Council Board on Higher Education and Workforce. He also served as the co-chair and chair of Knight Commission on Intercollegiate Athletics from 2004 to 2016. Presently, he chairs a Statewide Commission on Innovation and Excellence in Education, which has been asked to make recommendations to the Governor and General Assembly that would enable Maryland schools to perform at the level of the world’s best school systems.
Among Dr. Kirwan's many honors is the 2010 TIAA-CREF Theodore M. Hesburgh Award for Leadership Excellence. Considered one of the nation's top higher education honors, this award recognizes outstanding leadership in higher education and contributions to the greater good.  In 2009, he received the Carnegie Corporation Leadership Award, which included a $500,000 grant to support USM academic priorities. Dr. Kirwan was elected to the American Academy of Arts and Sciences in 2002 and inducted into the Baltimore Sun’s Maryland Business and Civic Hall of Fame in 2017.
Dr. Kirwan received his bachelor's degree in mathematics from the University of Kentucky and his master's and doctoral degrees in mathematics from Rutgers, The State University of New Jersey, in 1962 and 1964 respectively. 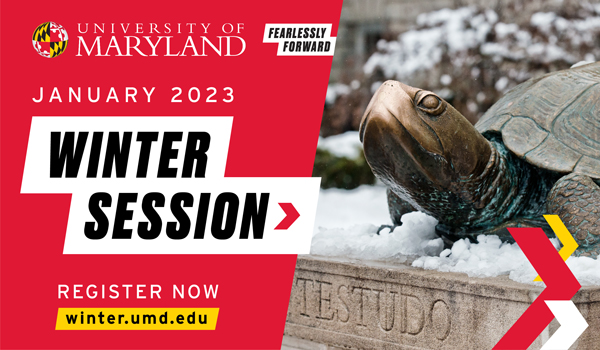 Explore events on the Campus Calendar