Dear University of Maryland community,
On Wednesday, March 25, at 1:30 AM, the U.S. Senate and House leadership, together with the White House, agreed to inject $2 trillion into the economy -- the largest stimulus package in our nation's history. The Senate and House passed the bill and today the President signed it. It provides aid to businesses, health care providers, state and local governments, education, and individuals through direct grants and expanded unemployment insurance.
The fact that the Federal Government acted on a remarkable scale, and with rare dispatch, indicates the gravity of the current health crisis and the potential economic peril. COVID-19 is a threat to people's lives and to their livelihoods. Nationwide, wide swaths of the economy have been shuttered to slow the spread of the pandemic. As a result, unemployment claims have soared to higher levels than during the Great Recession of 2007-09. This "stimulus" helps ease the financial pain of people and businesses until the economy recovers.
COVID-19 has also caused enormous financial challenges for higher education as a result of decreased revenues and increased or new expenses. Because universities cannot plan on substantial help from state government, and none of the previous Federal supplemental bills provided relief for universities, the national higher education associations -- American Council of Education, Association of American Universities, Association of Public and Land-Grant Universities, and others, comprised of presidents of the member institutions -- advocated for a $50 billion relief package.
The initial Senate proposal for the stimulus package included only $6 billion for higher education. Therefore, colleges and universities, including UMD, actively lobbied their congressional delegations for the additional funding. The stimulus package now includes $30 billion for education: $13 billion for K-12 schools; $3 billion for discretionary use by Governors to support education; and $14 billion that goes directly to public and private post-secondary institutions -- less than what the higher education sector sought, but more than what the initial Congressional proposals included.
How much each college or university receives from the $14 billion pot is determined by a complex formula that considers the total number of full-time enrolled students, so the greater the enrollment, the more the funding. It also considers the number of Pell grant students at an institution, so that Federal funds are deployed to help those with the most financial need. Moreover, half of the Federal funding must be awarded as emergency grants to students. The other half is to reimburse institutions for lost revenues and for new or increased costs related to the pandemic. The U.S. Department of Education will implement the allocation of funds to the educational sector.
On behalf of UMD, I want to express our gratitude to members of our congressional delegation for supporting this economic lifeline for higher education.
The top priority of the University continues to be the health and safety of all members of our community. The University must also carry on its educational, research, and public service missions, and do so in accordance with public health guidance. We are also sensitive to the financial concerns of members of our community as a result of this public health crisis.
This spring semester, the University's lost revenues, new expenses (e.g., the move to an online learning and working environment), and lost productivity (e.g., continuing to pay the salaries of many employees who cannot work on campus and are in jobs that cannot be performed by teleworking) add up to an estimated $80 million. Based on initial projections using data analytics, the amount that UMD can expect to receive from the Federal stimulus package will be much less than the lost revenue and the foregoing expenses to date.
The stimulus package could limit the overall impact of the pandemic to a brief, though severe, disruption of economic life. Meanwhile, it is important that the solidarity of our University community remains strong, that we recognize we are all in this together, and that we do our utmost to take care of each other -- physically, mentally, emotionally, and economically. These are the values that inform our financial management during this once-in-a-lifetime crisis. They also define who we are as the University of Maryland.
Be well and stay safe.
Sincerely, 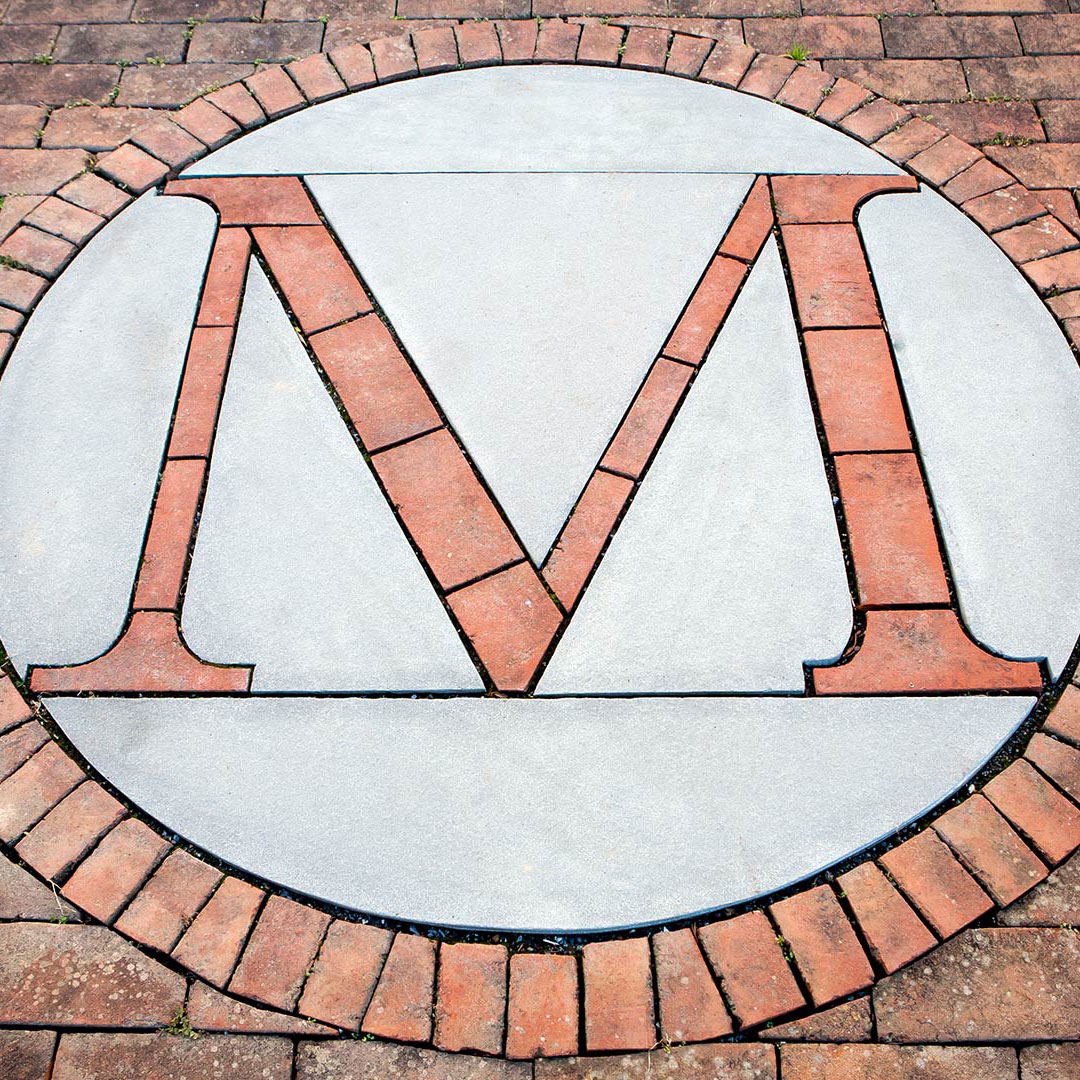